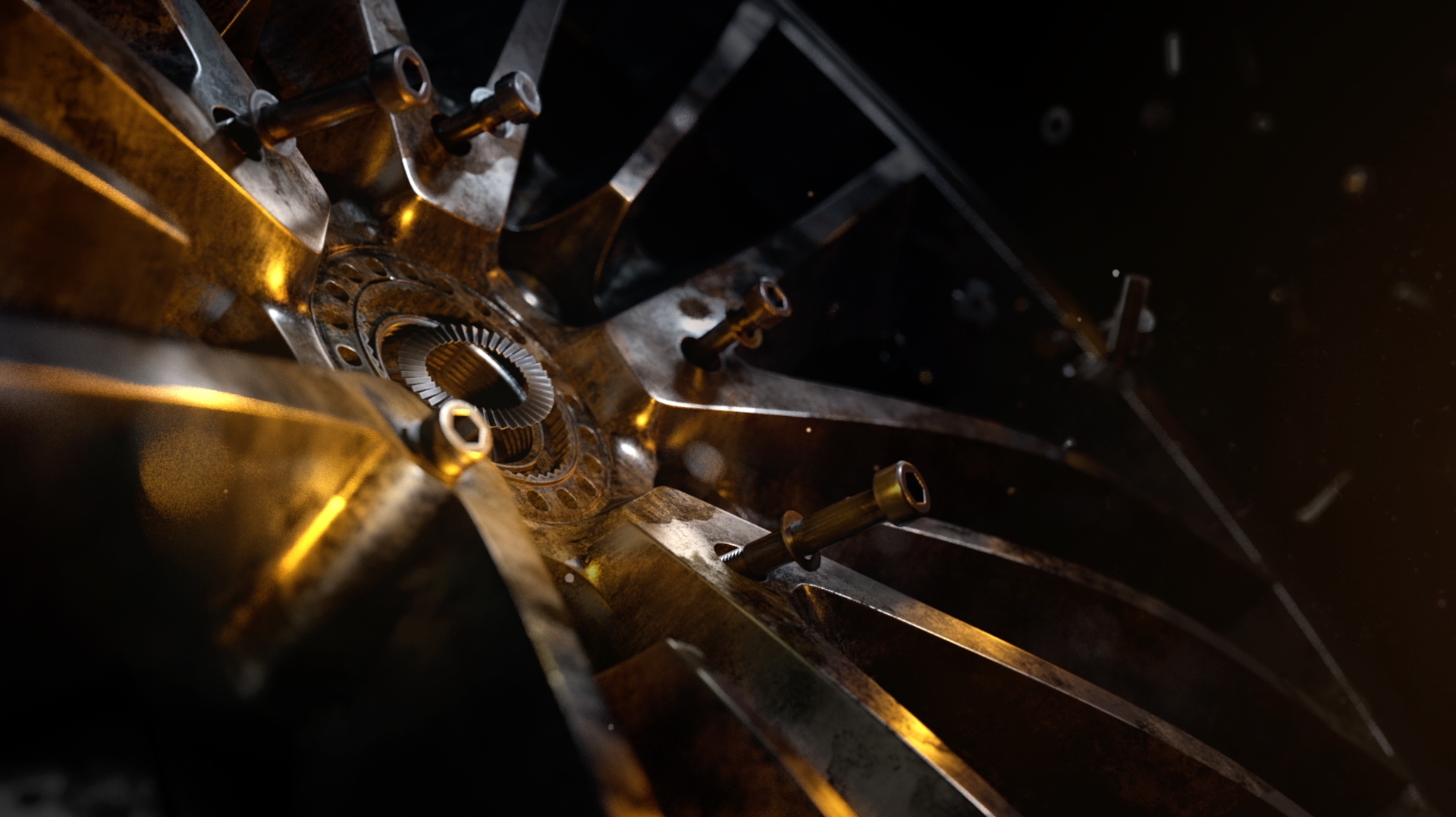 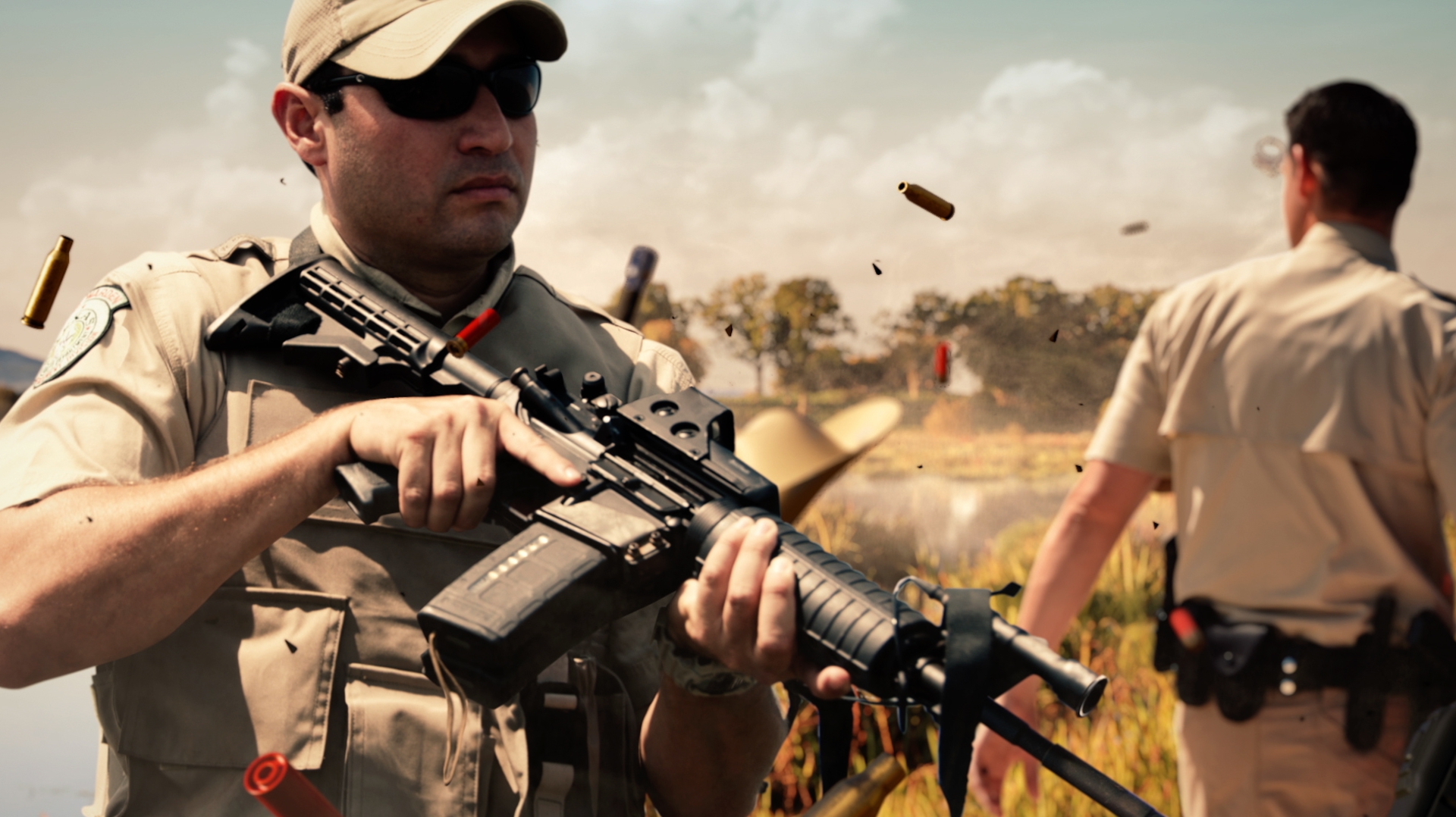 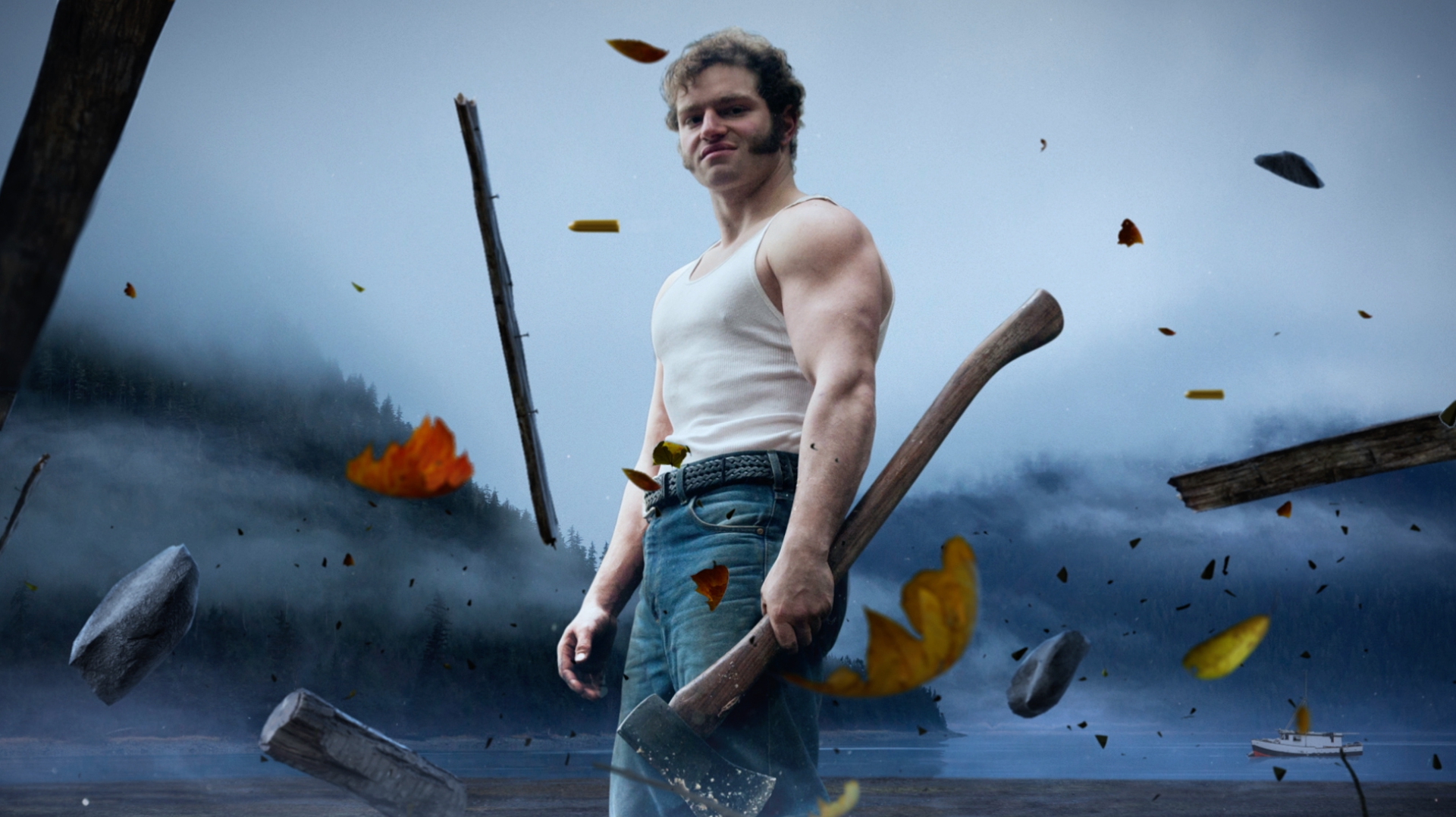 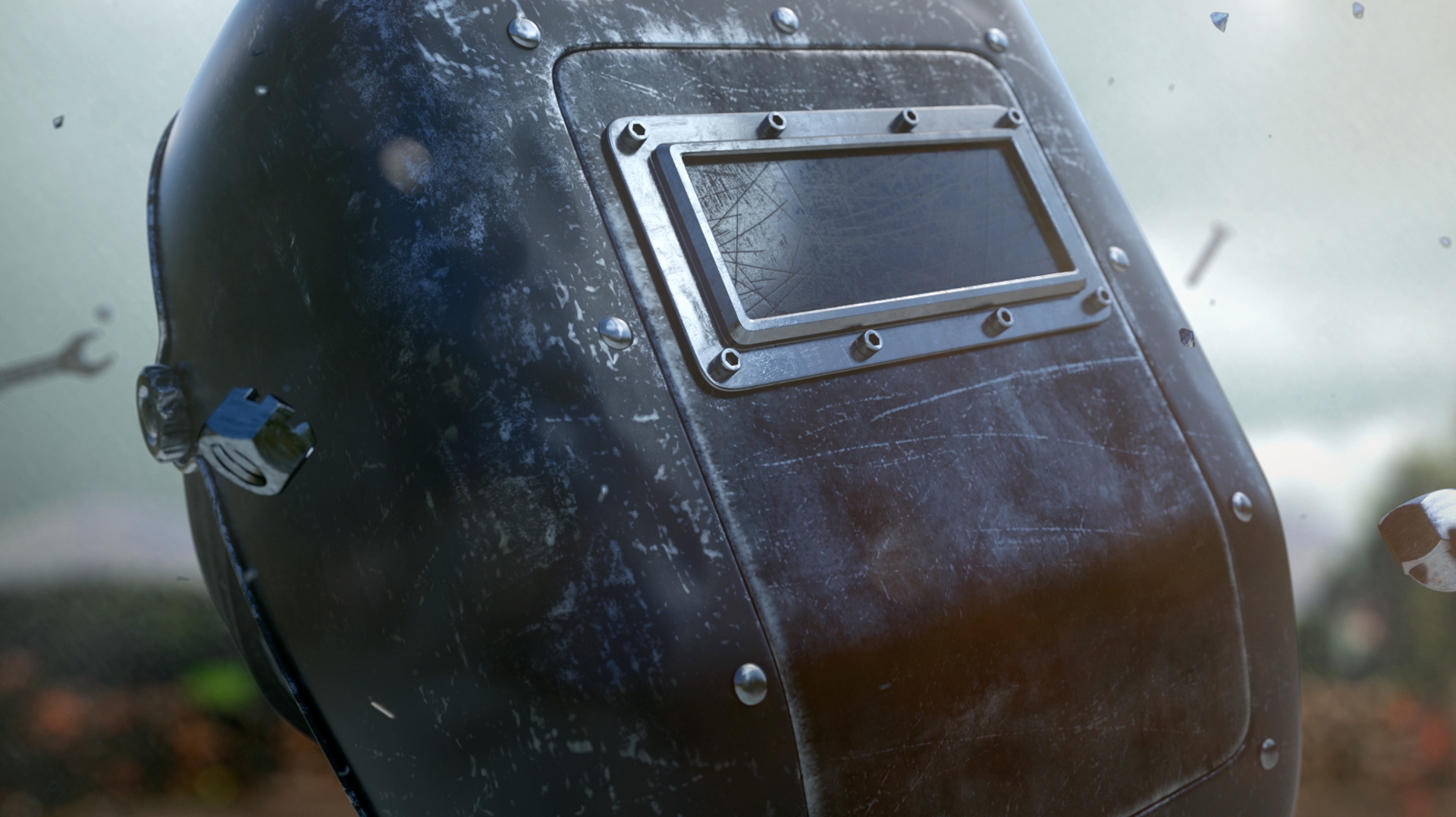 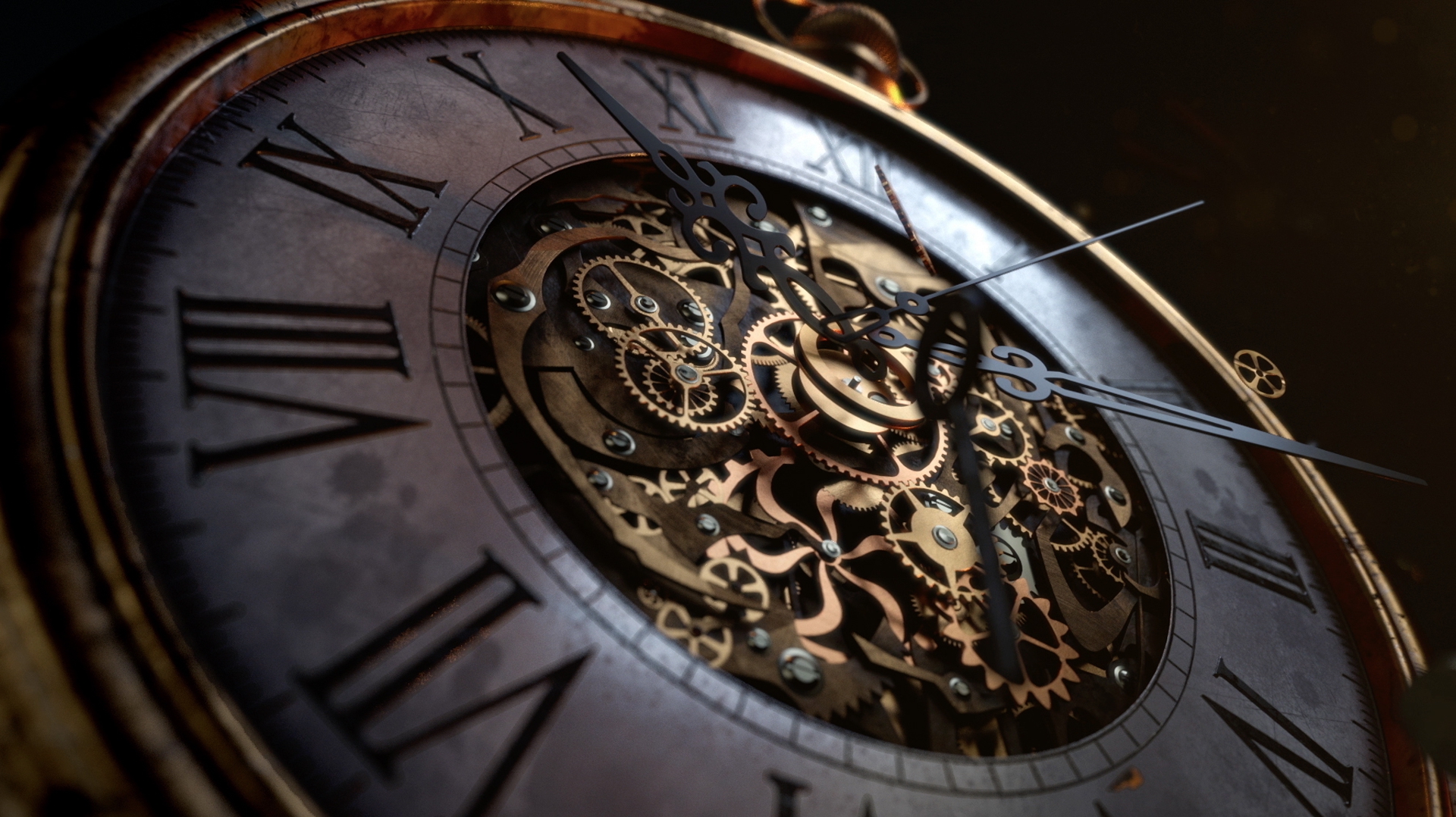 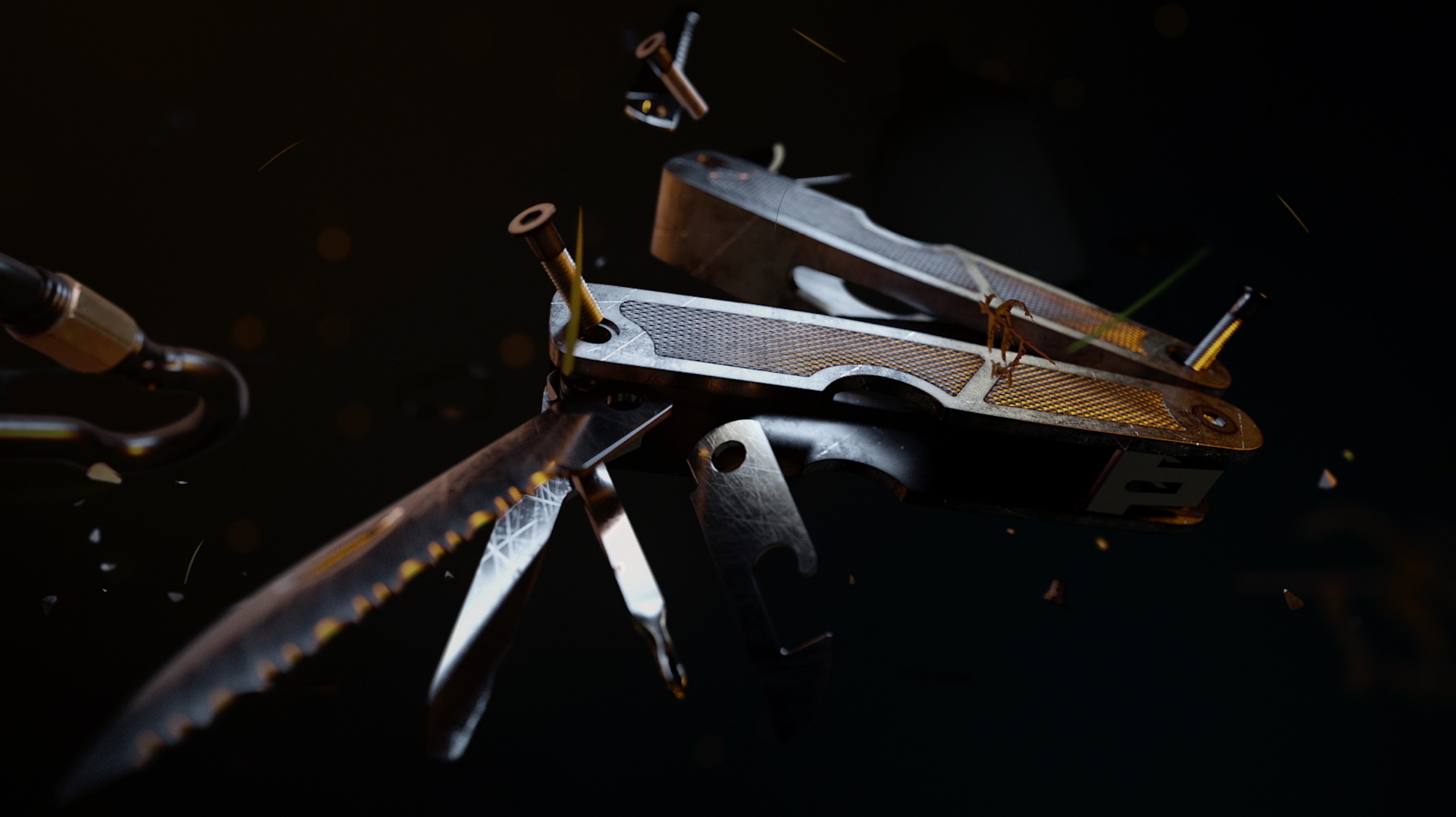 Backward explosions for the channel refresh.

For a channel refresh DMAX wanted to create new Idents and Bumpers. So we came up with the idea of flying 3D objects in a backward explosion featuring their most famous shows and protagonists.

We've been invited to pitch new Idents for the number one men broadcast channel in germany. The most important tasks for DMAX were how to refresh the ageing channel design and to clearly distinguish themselves from their competitors. The Idents have to to be produced in 4 different durations and need to be re-used as bumpers and breakbumpers as well.

To develop a stronger identity of the channel and to support a clear delimination to competitors we created a concept based on two sharp communication paths for the Idents, which are connected by the center of the idea „reversed impact“.
This approach emphasizes a high-quality visual appearance of the channel and highlights the essentials of dynamic and adventures shows through the explosion.
On a second level we keep the idea of the reversed impact but feature the most important shows by integrating existing pressphotos of the Protagonists. The elements are shown in slow-motion and detail (fraction porn) with a lot of particles as the impact reverses and end on the slick 2D DMAX logo on the orange background. „ALL this is in DMAX“

Detailed high end renderings of specific show related Props are shown in detailed close ups. This provides a valuable look and feel and emotionally charges up the channel design.

The basic idea of the reverse explosion is also adapted for show specific Idents. This Idents are 10 seconds long and are easily cutdown to 10, 7, 5 and 3 second bumpers.