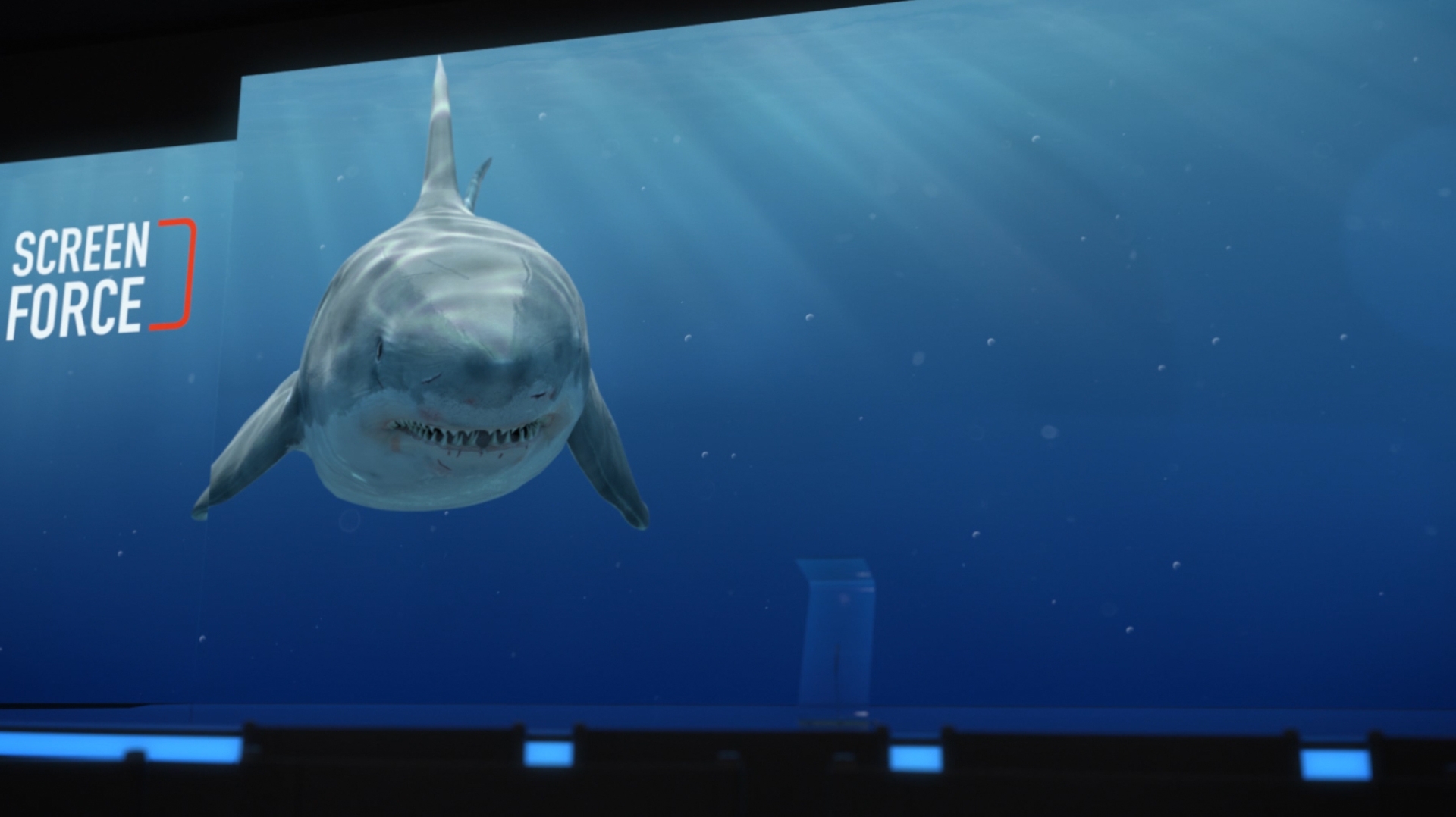 For the screenforce days in munich, a annual key event for media agencies and broadcasters in germany, Discovery asked us the second year in a row to create short sequences representing the Discovery channel family. The different sequences are supposed to attract massive attention in an already visually overloaded environment.

For our space concept we created an open cosmic setting with galaxies and planets. In a dynamic camera movement through space several planets, which represent the whole Discovery universe come into frame. The Eurosport galaxy is featured by an orbit of tennis balls and footballs, DMAX is a fire planet with parts of a motor, of cars and tools and TLC is a cake planet with an orbit of roses. At the end we have a moment of energetic upload and for a short moment we achieve light speed to reach planet earth and zoom in on munich and the Discovery headquarter.

Stageview of the Discovery universe